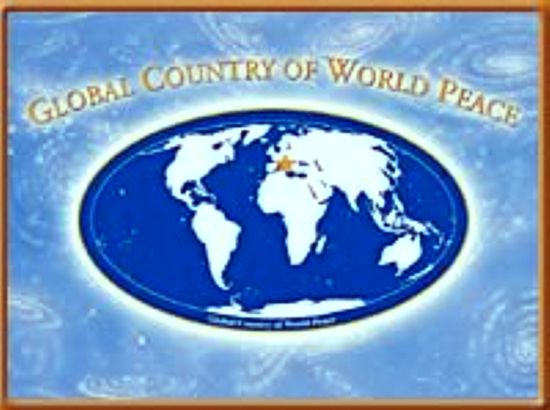 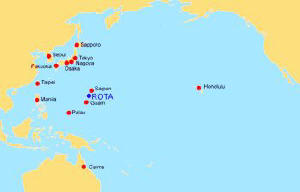 The First Session of the Parliament of World Peace will be held in the newly established “Sovereign Capital of World Peace” on the beautiful Pacific island of Rota, a renowned tourist destination famous for its tradition of peace.

The Parliament will be held on Monday, March 18, and broadcast live via global satellite at 12 noon local time, which is 2 AM GMT. (See satellite specifications below.)

Presiding over this grand Parliament will be His Majesty Raja Nader Raam, First Ruler of the Global Country of World Peace, and his 40 Cabinet Ministers. Government leaders, statesmen, esteemed scientists, scholars, and spiritual and religious leaders from across the world will gather for the historic event. The Honorable Benjamin T. Manglona, Mayor of Rota, will serve as the first President of the Parliament of World Peace, and The Honorable David R. Nevitt, Former Attorney General of the Federated State of Micronesia, will serve as Secretary General of the Parliament of World Peace. 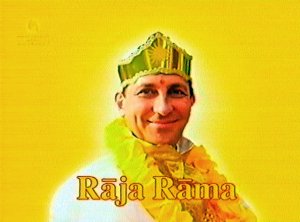 During the Parliament, His Majesty Raja Raam will invite heads of state from around the world to join the “Union of Sovereign Nations for Permanent World Peace” and promote unity and harmony in the family of nations. The Flag of the Global Country of World Peace will also be raised, as a monument to world peace.

Plans for the newly designated Capital of World Peace include: Construction of a grand Peace Palace, which will serve as the international headquarters of the Global Country of World Peace; the establishment of Maharishi University of World Peace, a flagship research and teaching university dedicated to the prevention of war and the promotion of peace; and a Global Central Bank, to manage the nation’s currency, the Raam.

The Global Country of World Peace

The Global Country of World Peace, a nation without borders, was conceived and founded by His Holiness Maharishi Mahesh Yogi to be a global home for peace-loving people everywhere. It was founded upon a whole new science of administration based on the scientific discovery, and practical application, of Total Natural Law—the Unified Field of All the Laws of Nature. 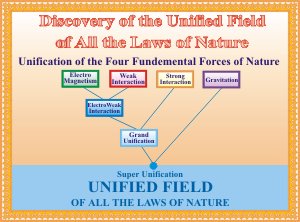 Through this science and technology of the Unified Field, the Global Country of World Peace is bringing a new world order of affluence and peace, in which every nation will enjoy integrated national consciousness and the support of Natural Law, and unity and harmony will prevail in the family of nations.

Satellite Specifications for March 18 Broadcast at 2:00 AM (GMT)

Note: The Inaugural Session is scheduled to be broadcast live over the Internet at www.global-country.org , and available for later replay at the site.

US$100 million had been pledged to
Maharishi's World Peace Fund 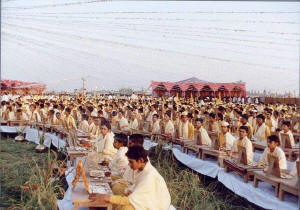 We hope that you had the opportunity to listen to the inspiring conference call last Sunday, 3 March, with H.E. Dr John Hagelin and H.E. Dr Bevan Morris. There is great jubilation at the fact that over US$100 million had been pledged to Maharishi's World Peace Fund by 1 March. This means that, once the funds have come in, the first group of 10,000 Vedic Pandits will be established at the Vedic Capital of the Global Country of World Peace on the banks of the River Ganges in India.

Maharishi had made it clear that he would only go ahead if pledges for more than 100 million dollars were received by 1 March. On that day the target was reached, representing a momentous transformation in world history from ignorance and suffering to permanent world peace and Heaven on Earth. Maharishi said: "It's a good time for the transference of the world's destiny." 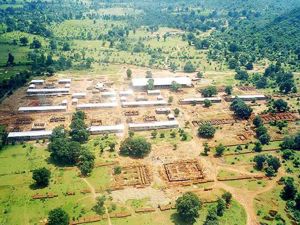 It is a great delight to report that the pledges included a collective pledge of one million dollars from Britain as a whole. As mentioned on the conference call, Maharishi expressed his deep appreciation for this group donation from the Governors, Sidhas and Meditators of Great Britain. This pledge was included in the 100 pledges received by 1 March, on the basis of which Maharishi will be able to go ahead with the project and declare "Eureka" for the world. Everyone who has contributed to this group donation from Britain can feel proud at playing their part in helping this momentous transformation to occur.

Now, in order to start the project as planned on 21 April, Raam Navami, it is necessary that all of the one million dollar donations that have been pledged are sent in to Maharishi's World Peace Fund well before that date. 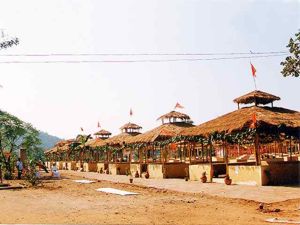 *Donations can be sent directly to the Maharishi Global Development Fund, Bank of America, Boone, North Carolina, Account #000682990842, ABA #053000196. The Maharishi Global Development Fund is a tax-exempt Section 501(c)(3) organization in the United States. Contributions are tax-deductible for US donors. All donors are encouraged to consult a tax advisor regarding their own tax considerations.